When the category of the plus-size model was first introduced around 1980, to bring style to the clothes of bigger women, no doubt the models were bigger than average, but in the twenty-first century, with women having grown steadily bigger over the intervening years, plus size is now no more than average. The fashion industry has been reluctant to increase the size of plus-size models, so is it time to consider introducing a super plus size to bring elegance and style to a new generation of big beautiful women?

British Standard sizes for women’s clothes were introduced in 1982. At that time the average woman was still about size 12, so plus size models wearing size 14 and 16 dresses could serve the fashion needs of the majority of above-average-size women. However, by 2010, the proportion of size 12 women had fallen to 31 percent and nearly 40 percent of women were reported to be size 16 or above. So plus-size models of size 16 had come to represent the average woman, and large numbers of bigger women were again left without a category designation to inspire fashion designers to cater to their needs. Women’s vital statistics have changed, but the fashion industry holds onto the Twiggy era of the 1960s, and its gesture towards bigger women is still stalled in the 1980s.

This drift has occurred in spite of some effort by fashion retailers to adjust to the changes in body size. In Britain, there is no legal requirement to adhere to the British Standards for women’s garments. Women who have not changed in body size over a number of years have noticed that their clothes have become looser to the extent that they have eventually moved down a size. This is because manufacturers have made each size a little larger: one UK high street retailer has raised its size 16 from 38-31.5-41 inches in 2003 to 39.5-33-43 inches today (2015). This hidden help may be appreciated by some bigger women but it still leaves a large proportion above the size of the standard plus size fashion model.

The British National Health Service (NHS) has warned about the prevalence of obesity among adults in England which rose from 15% to 25% between 1993 and 2013. The rate of increase has slowed since 2001 but the trend is still upwards. Women, as well as men, who are overweight or obese, are made aware of the dangers to their health and most are making efforts to reduce. However, whether they are struggling to regain a healthy BMI or stuck with an intractable problem, they deserve the opportunity to acquire fashionable clothes that enhance their natural beauty. If plus-size cannot be redefined upwards, this opportunity should be provided by introducing a new super plus-size category, perhaps with a special more flattering name. 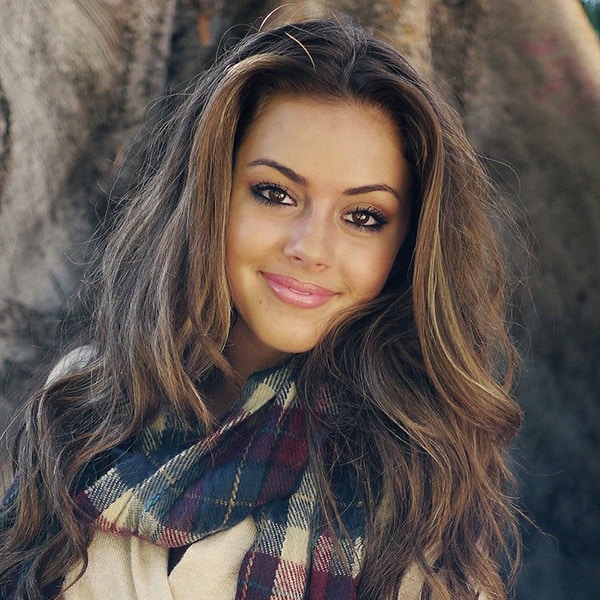